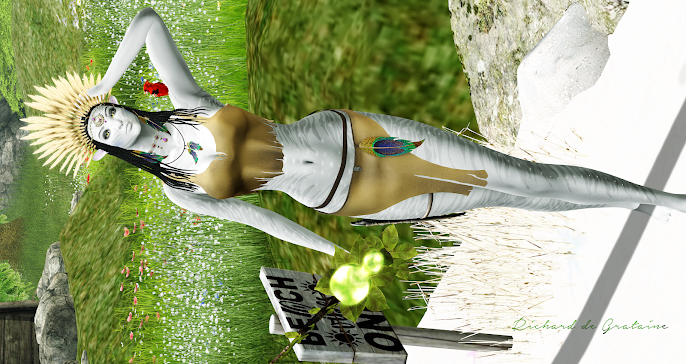 The Panthorians are a small tribe that lives with the animal inhabitants of the Clouded Mountains. They fiercely protect their privacy, which is why they do not appear in the guides of inhabitants of the Fairlands. Queen Neel'a has also received the disturbing news about the serious accident of the queen of the Fairlands, but her biggest concern now is the theft of small objects from the houses of the inhabitants of the Clouded Mountains. At first it was some copper and gold objects, but the other day there was an incident with a weapon and one of her warriors...

The Phantorian avatar is composed of the body "Star Mesh Body" and "Skins for Panthoria & rival, Fyfuz of the Cheetarian clan". Both items with lot of extras, BOM compatible, omega compatible, several shapes... and even cloths itmes and hair.

OFFER: for this event: We are running an incredible promotional offer! Anyone who buys the Star Mesh Body & Head kit will receive the full Panthoria Add-on FREE! The body has so many advanced features and is designed to be as realistic to the female form as possible.

Pose - Beach 2 in photo. Five poses and a prop of sand, tree and poster. 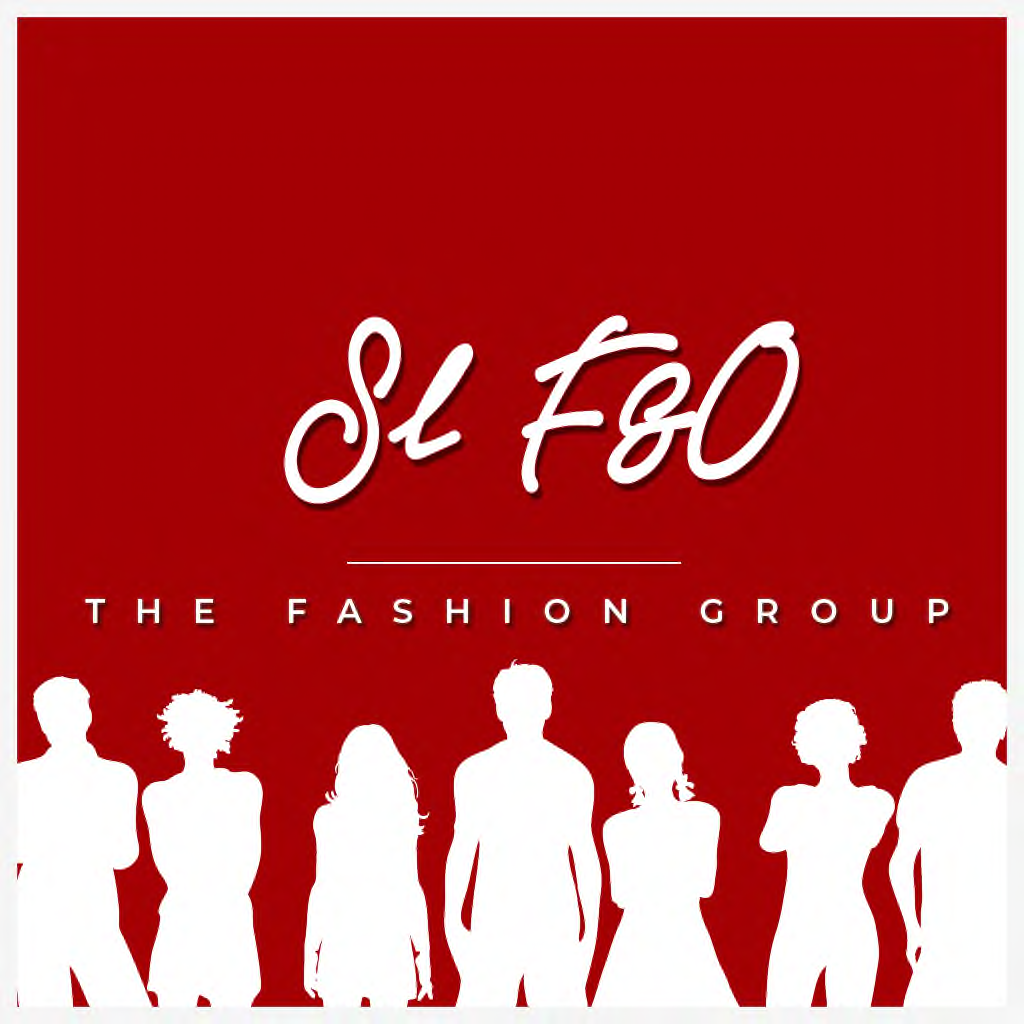